We often think of a nation as being about physical borders and geographical features – which leads people to talk about controlling borders, and creating barriers. A nation is something to be proud of, something to belong to, something that we have that other people don’t have.  Sometimes this spills over into a belief that “our nation” is better than “those other nations”, because we have a glorious past that they don’t share.

But when you come down to looking at the detail, it isn’t quite that simple. After all, we have a nation in the United Kingdom, but we also have borders within that nation – the obvious ones being between Wales and England, Scotland and England, and Northern Ireland and Eire. Maybe the border between Yorkshire and Lancashire is important, too – or even between London north of the river, and London south of the river. Some of us don’t even like people in the next street.

Being a nation doesn’t depend on language, or religion, or race

Renan goes on to say that nations will look to defend themselves from invasion or colonisation by other nations, in other words will want to preserve their carefully-built joint identity. That identity is built up by having a collective view of how the world works – and Renan says that what we conveniently forget is as important as what we remember when we build up that view. As a nation, we tend to remember things that build us up, and forget things that don’t.

For example, everybody in Great Britain is very familiar with the historical fact the we were the only nation that stood up against Hitler at the beginning of the Second World War: what we have collectively forgotten is that the Russians sacrificed more soldiers and civilians than any other nation in the course of winning that war. We like the idea that we won the Second World War, and some people imply that we did it single-handedly: history doesn’t bear that out, but we’d rather not think about it. Our glorious past is too important in marking us out as separate from other nations.

It has been said (not by Renan) that a nation is united by its mistaken view of the past, and its hatred of its neighbours. This view of a nation accounts for the rise of far-Right groups such as Front National in France, UKIP in Britain, and some of the more extreme anti-EU groups.

Has unity only come about through brutality?

Renan isn’t very kind about national unity, as it happens. He says that unity has only come about through brutality – and many historians, considering events like the Highland Clearances and the Irish Famine, might agree.  Surviving this is what binds people together – Scottish people feel like more of a nation because of it, as do Irish people.  Perhaps the UK as a whole feels more united because of the wartime experience – the “Blitz Spirit”.

In order to weld a nation together, we must have glorious memories of the past, a common view of the world as it is now, and a wish to do great things together in the future. This what makes a nation. Our differences of religion, race, ancestry, and language have no bearing on that basic nationhood. Looking at our broader role in the world, we need to follow the same principles: narrow nationalism is what has led to the Brexit vote, but a collective will to do great things together with the other nations of Europe will take us into a peaceful, prosperous future, in which we celebrate our differences, but accept what binds us together as a free, united nation of Europe. 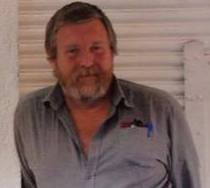 Jim Blythe is a former professor at Westminster Business School, and University of Glamorgan. He has written several books on international business, and is a visiting professor at Hochschule Nordhausen, Germany as well as Ritsomeikan Asia Pacific University, Japan and Ecole Superieure du Commerce, Normandie, France. 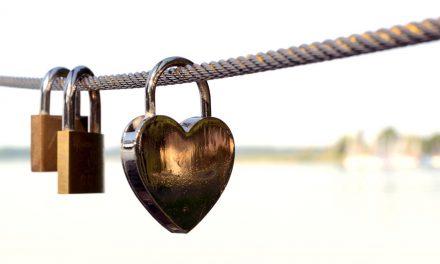 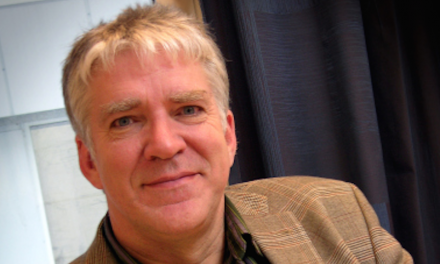 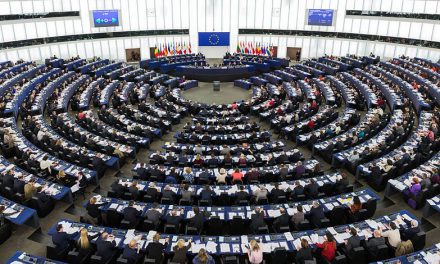 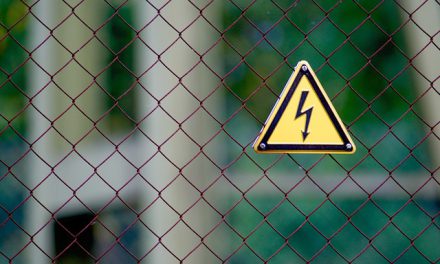