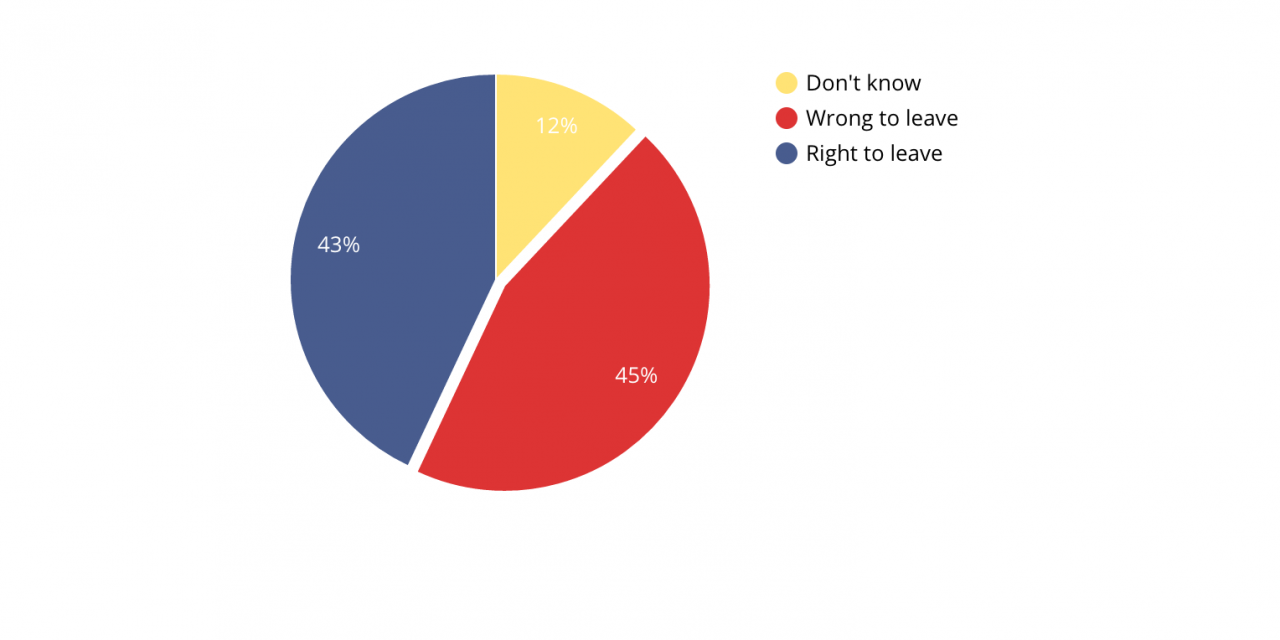 The majority of people in the UK think #brexit is wrong for the first time since the EU referendum, according to the latest Times/YouGov poll.

45% of voters agreed that, with hindsight, Britain was wrong to vote to leave the EU, while 43% said it was right and 12% did not know.

It is important to note this result is within the margin of error, so only time will tell if this is merely a statistical bump in the #brexit road, or a major tipping point in public opinion.

Here are the figures since August:

Interestingly, 9% of UKIP voters said it was wrong for Britain to have voted leave:

9% of UKIP voters in latest YouGov poll say it was WRONG for Britain to have voted to leave the EU. See party splits pic.twitter.com/McAvXwdFsN

Last week was the first time both sides drew level, at 44% each, since the referendum. ‘Don’t knows’ have held steady at 12%. 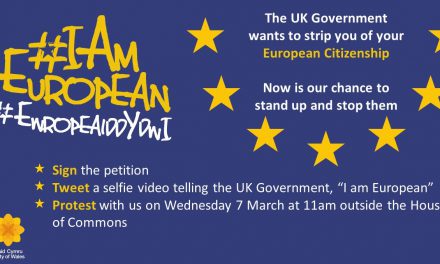 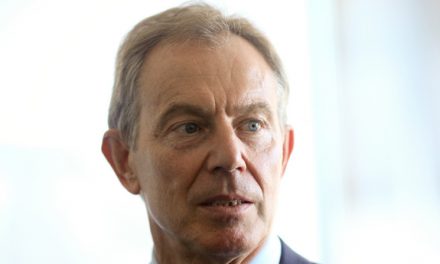 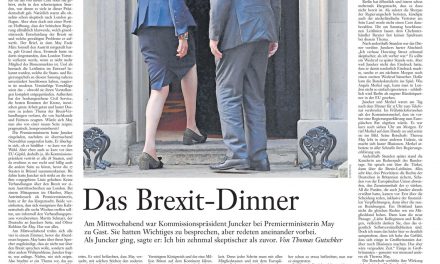 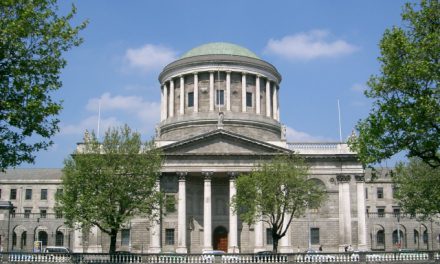