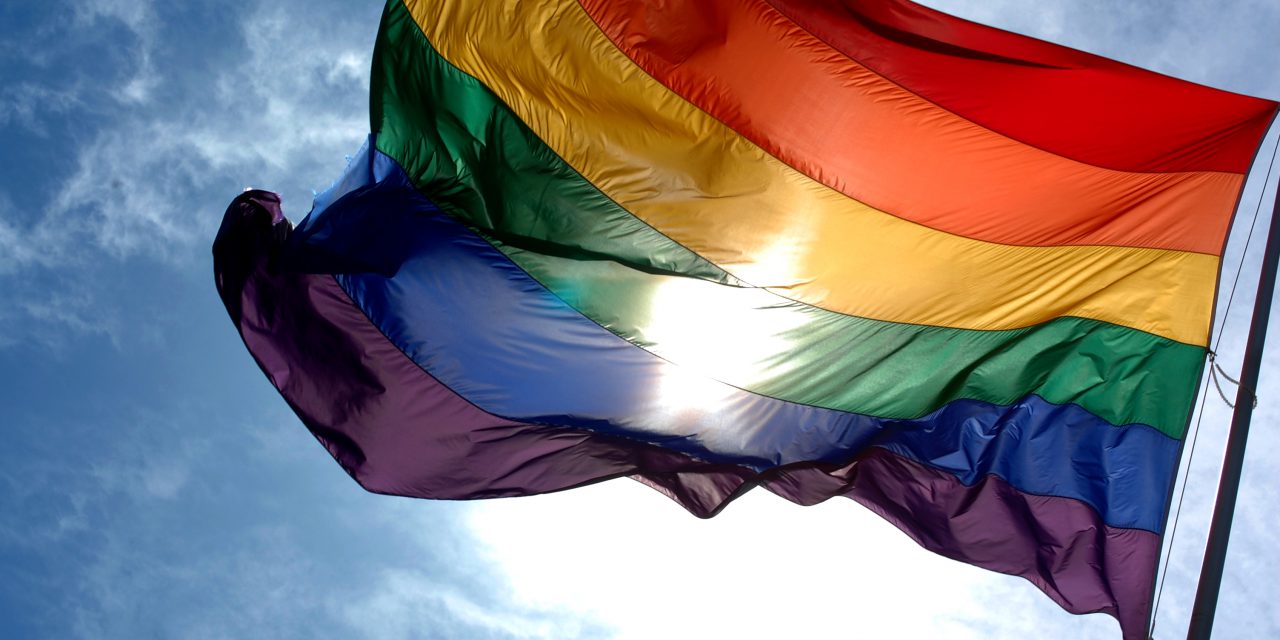 How has the EU influenced the development of Lesbian Gay Bisexual Transgender and Intersex (LGBTI) rights in the UK and across the world?

The EU was the first international organisation to explicitly recognise sexual orientation, gender identity and gender expression as grounds of discrimination in law. One of the key ways it does this is through EU directives: legal acts of the European Union that require member states to achieve a particular result without dictating the how they should achieve it.

This directive guarantees equal opportunities in:

This directive guarantees equal treatment in:

This directive provides full protection, respect and support for victims of crime, regardless of ‘gender, gender expression and sexual orientation’.

Some asylum-seekers ‘may be in need of special procedural guarantees due […] to their age, gender, sexual orientation, gender identity […].’

When receiving an asylum application, EU member states must assess ‘whether the applicant is an applicant in need of special procedural guarantees’ and ensure LGBTI applicants’ special needs are met.

Note: the UK and Ireland opted out of this particular directive, while Denmark has an optional opt-out.

The European Court of Justice enforces and enhances these protections

In 1996 the European Court of Justice (ECJ) adjusted sexual discrimination laws to include protection for transgender people.
P vs. S and Cornwall County Council (1996)

In 2004 and 2006 the ECJ confirmed equal treatment must be applied on the basis of acquired gender, and not on sex assigned at birth.
K.B. v National Health Service Pensions Agency (2004)
Sarah Margaret Richards v Secretary of State for Work and Pensions (2006)

The ECJ has also repeatedly and successfully prompted the UK to adjust its laws to support LGBTI rights in a wide number of cases.
More on this: PinkNews.co.uk

ARTICLE 21 OF THE CHARTER OF FUNDAMENTAL RIGHTS

1.   Any discrimination based on any ground such as sex, race, colour, ethnic or social origin, genetic features, language, religion or belief, political or any other opinion, membership of a national minority, property, birth, disability, age or sexual orientation shall be prohibited.

2.   Within the scope of application of the Treaties and without prejudice to any of their specific provisions, any discrimination on grounds of nationality shall be prohibited.

1. Without prejudice to the other provisions of the Treaties and within the limits of the powers conferred by them upon the Union, the Council, acting unanimously in accordance with a special legislative procedure and after obtaining the consent of the European Parliament, may take appropriate action to combat discrimination based on sex, racial or ethnic origin, religion or belief, disability, age or sexual orientation.

2. By way of derogation from paragraph 1, the European Parliament and the Council, acting in accordance with the ordinary legislative procedure, may adopt the basic principles of Union incentive measures, excluding any harmonisation of the laws and regulations of the Member States, to support action taken by the Member States in order to contribute to the achievement of the objectives referred to in paragraph 1.

Promotes LGBTI rights across the world

The European Union Agency for Fundamental Rights (FRA) has an entire department dedicated to LGBTI rights:

The EU also dedicates budget to providing funding for projects which promote equality and combat homophobia, transphobia, and other forms of intolerance. 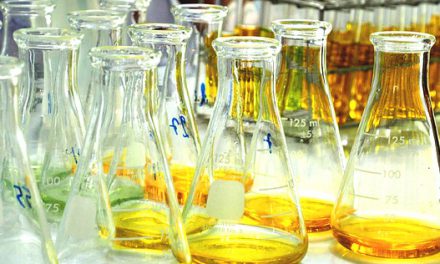 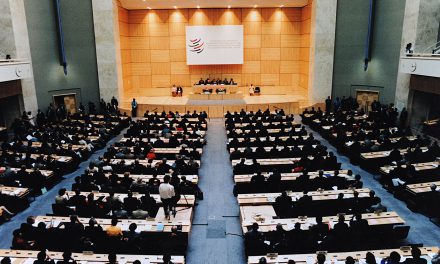